The Fujifilm is getting a major (where did I hear that word?) firmware update that will likely be the panacea for this camera. The Version 2 firmware update is on its way. On the 18th of September, 2012, the new firmware update will be available. It will address pretty well all of the challenges that currently face the X-Pro1. Here is the press release from Fujifilm Canada:

A special thank you goes to Greg Poole, who in Canada listened to X-Pro1 owners and passed the suggestions, big and small, to the Fujifilm technical staff in Japan. And thank you to the technical staff. I can't wait to upload the firmware and put the camera through the rigors that it is meant to perform.

Also, thank you, Fujirumors for its help and reserve. Fujirumors took a level headed approach in this announcement, never jumping to outlandish conclusions. This is why I take the site seriously. Thank you! http://www.fujirumors.com/

Also, an uploading tip. When loading the firmware onto the SD card, the instructions state to load onto the desktop. Just load directly onto the SD card. From all angles it is a far better plan.

Addendum, 11 September, 2012: Fujirumors has posted a clip from ThaiDphoto.com, showing the improvements from the firmware update. http://www.fujirumors.com/video-this-is-the-improvement-you-will-expect-from-the-new-2-0-x-pro-1-firmware/ The narrative is in Thai, but you won't have a problem following the clip. All in all, it is positive and exciting. 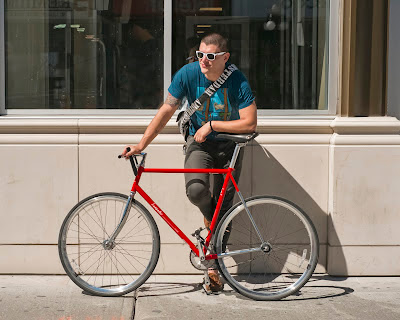 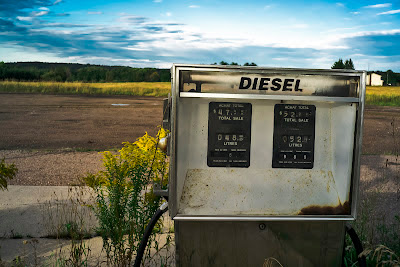 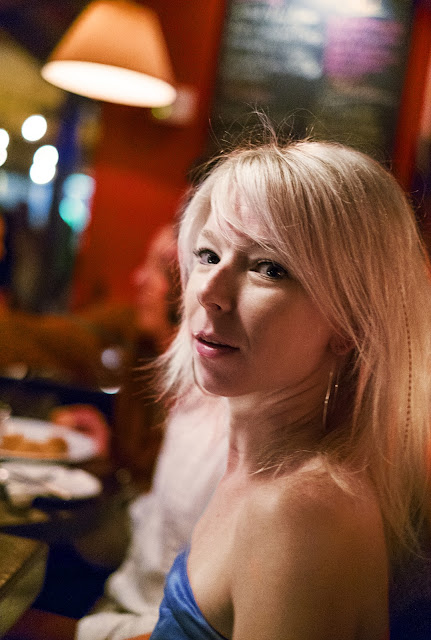 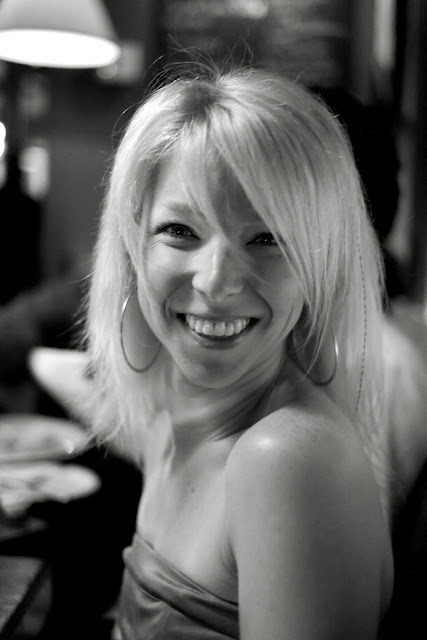 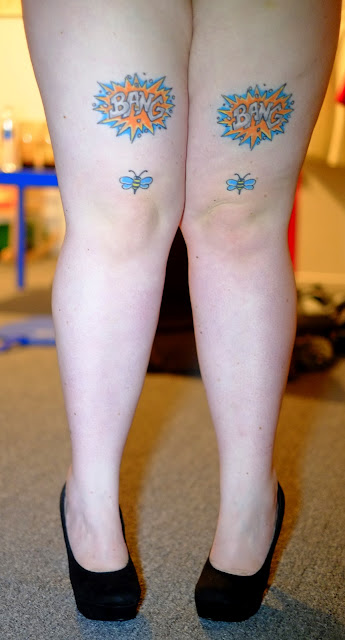 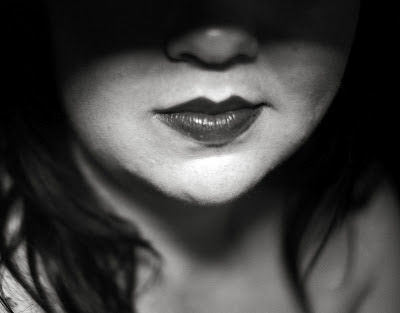