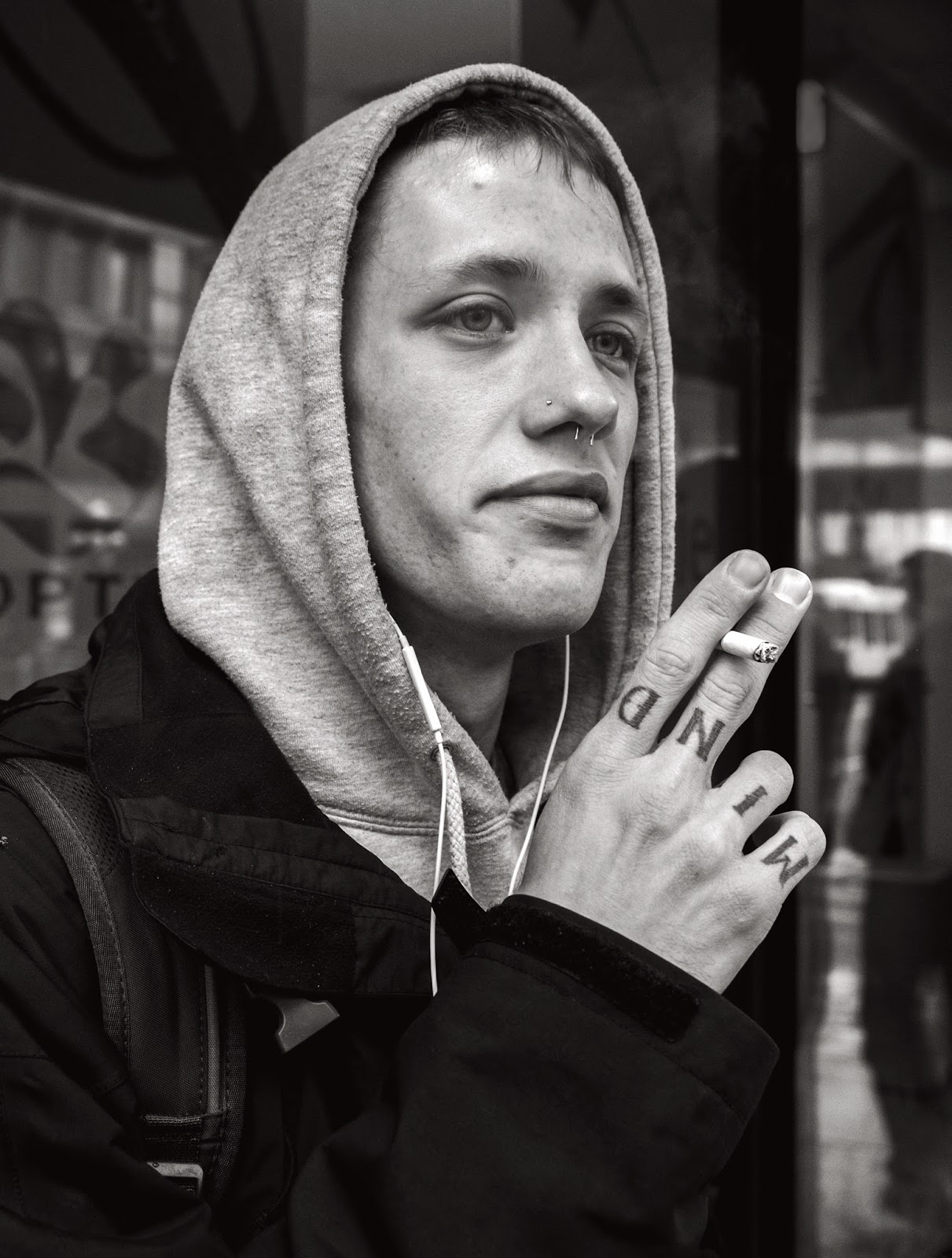 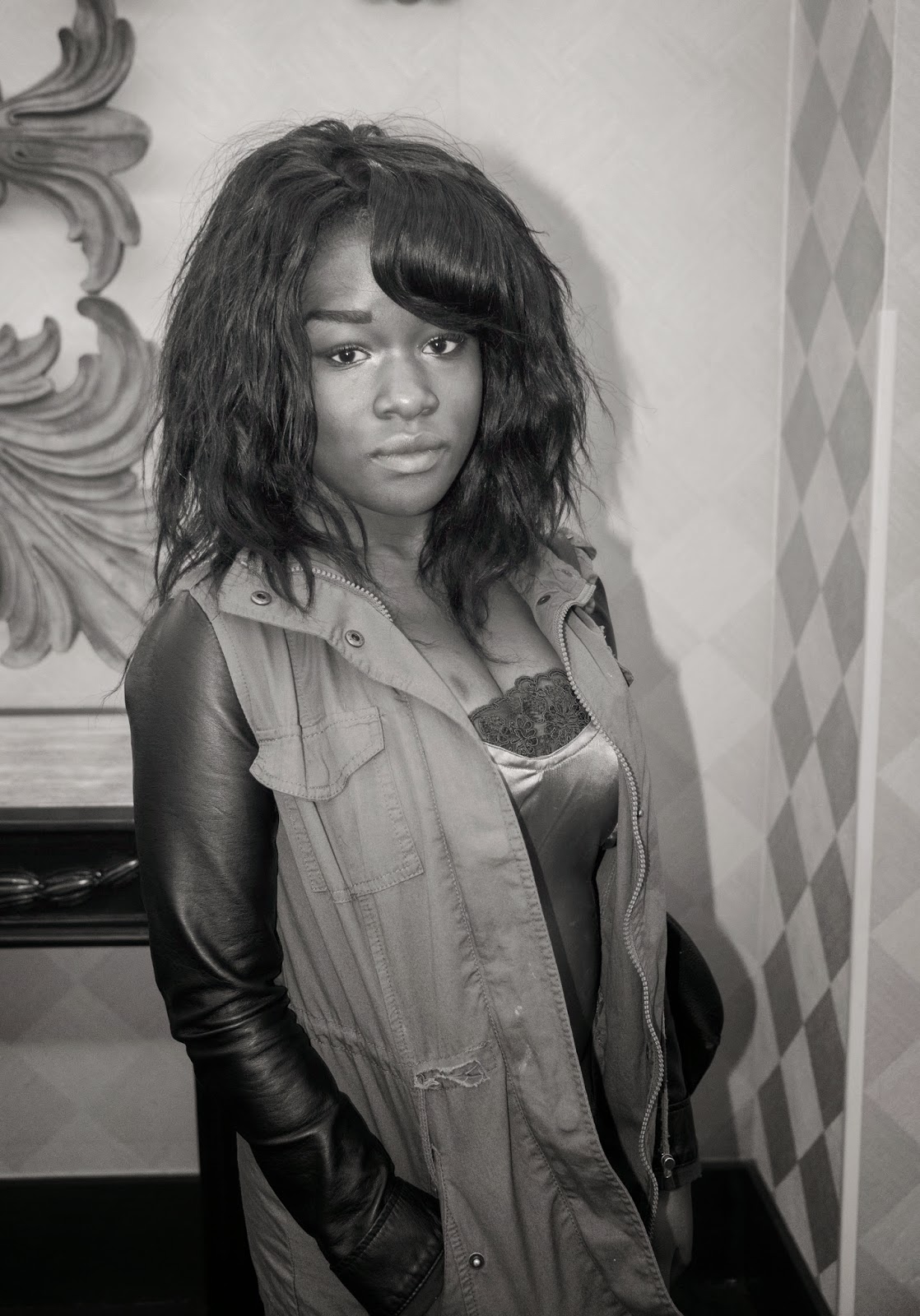 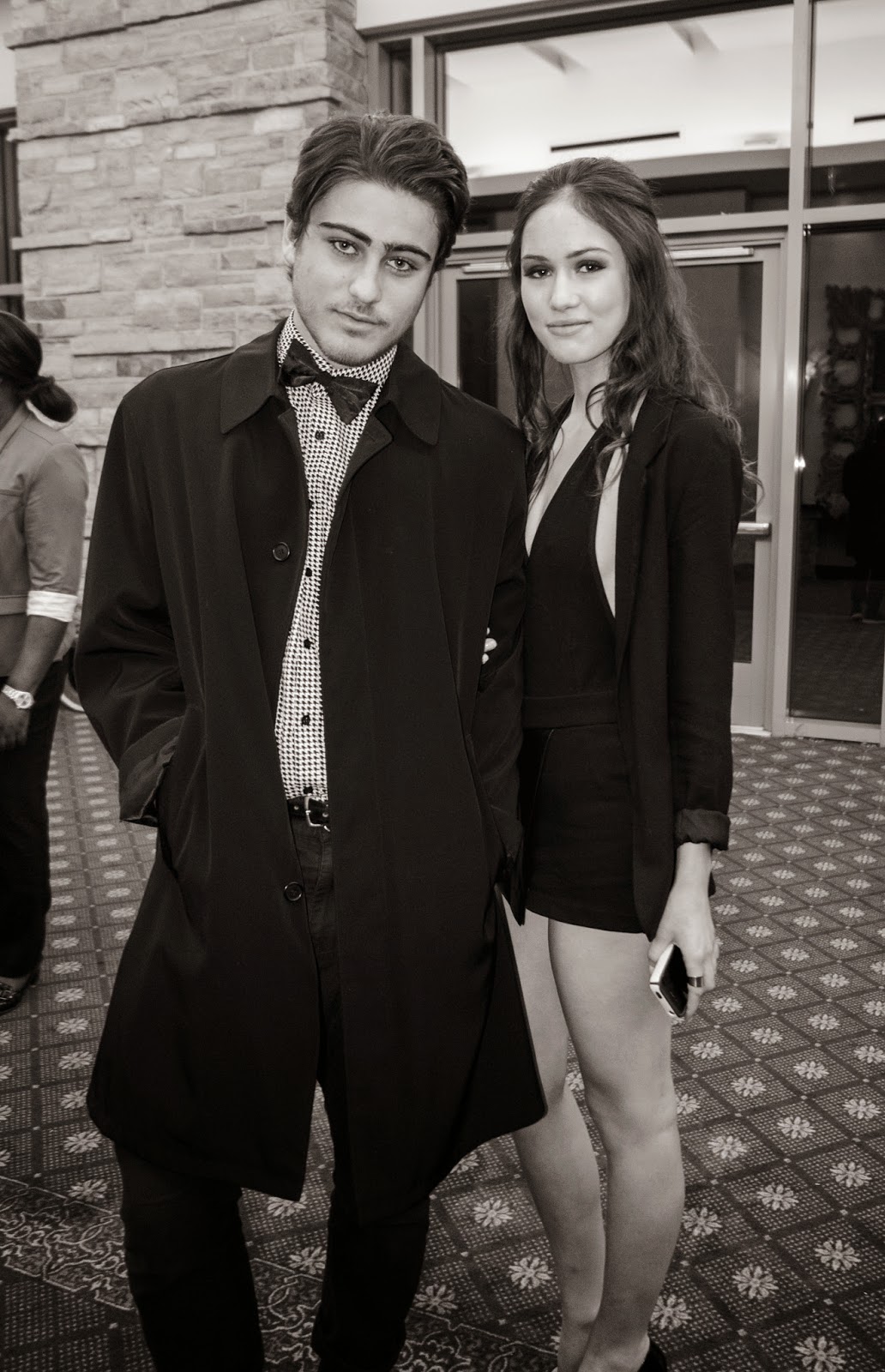 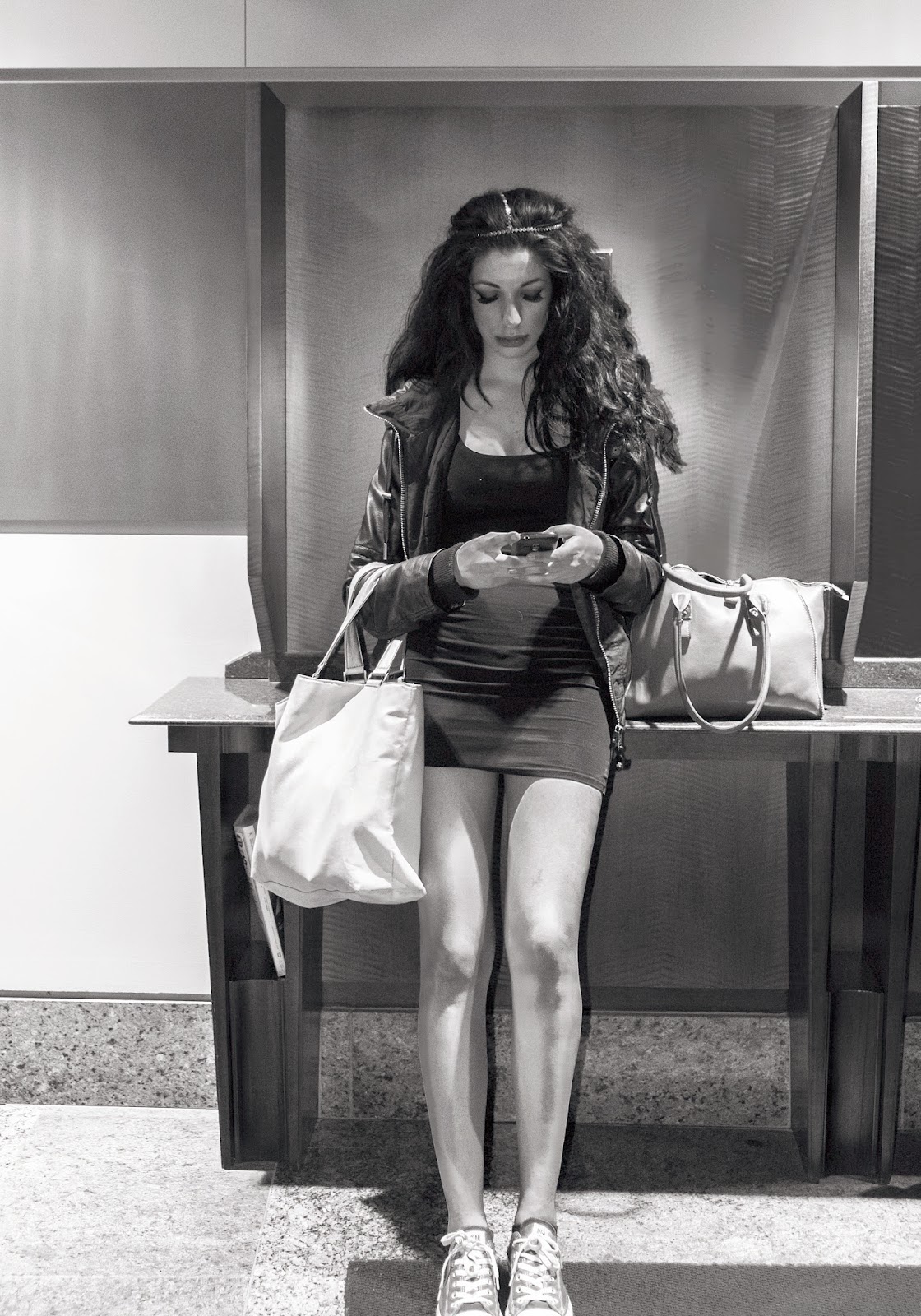 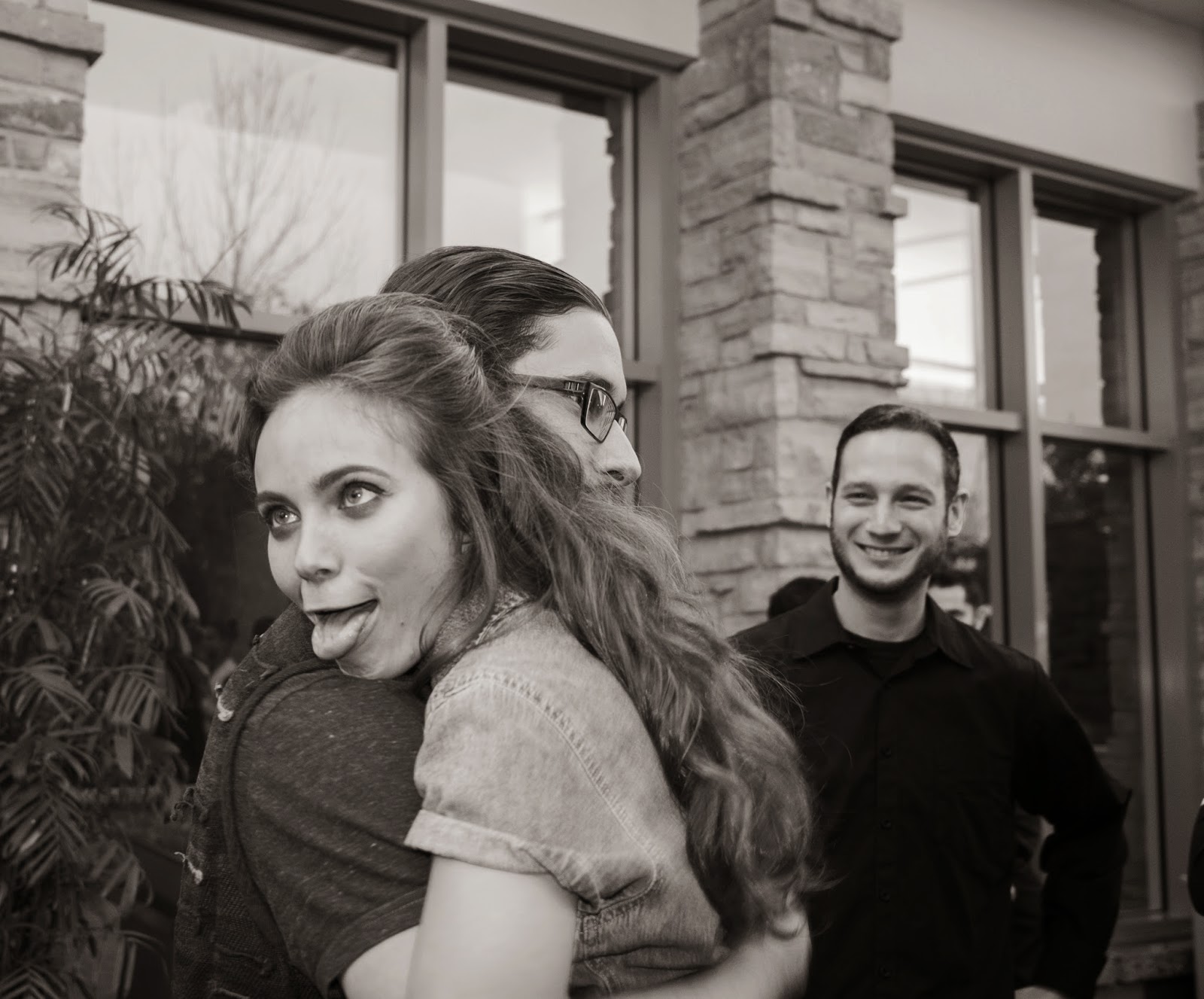 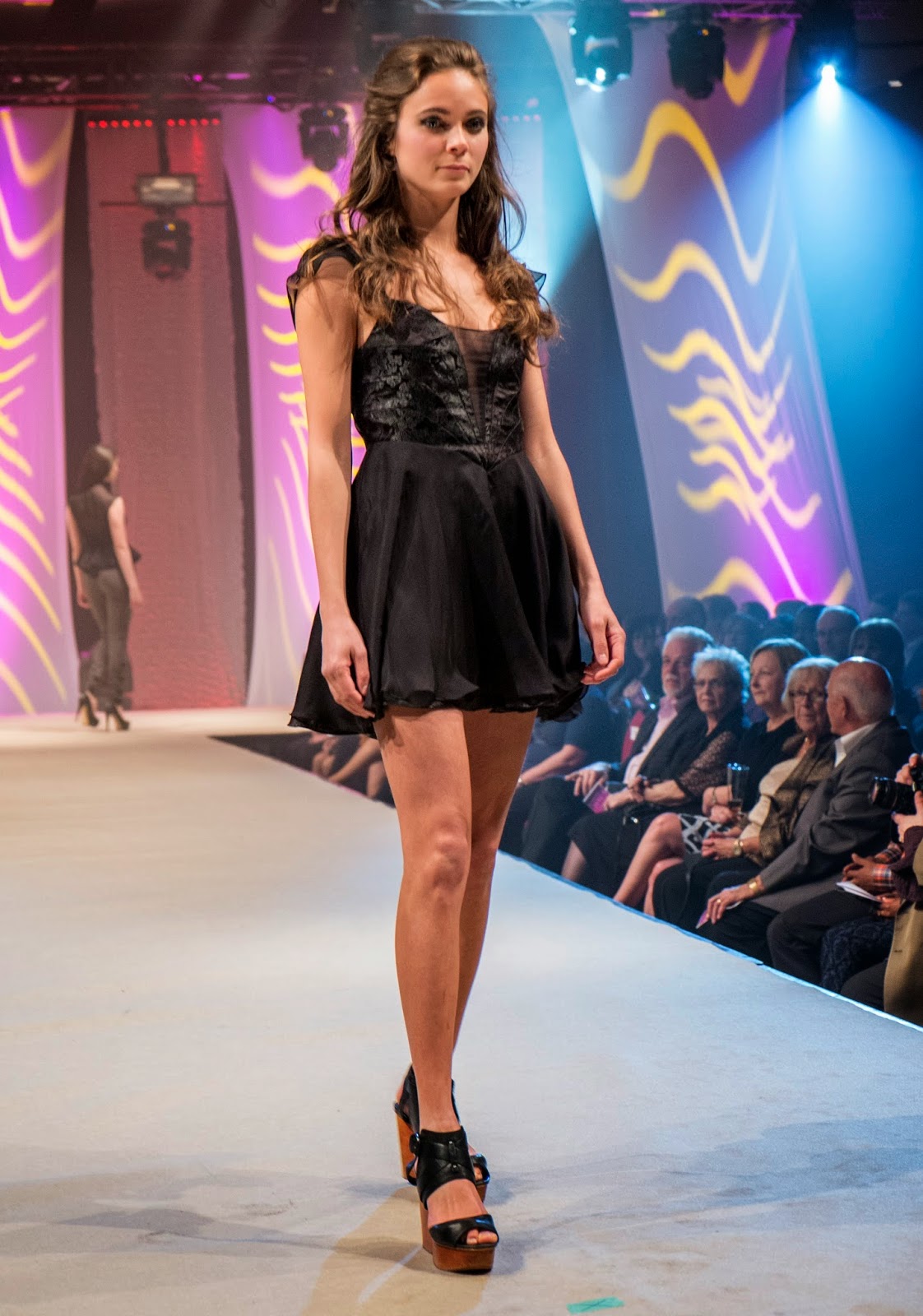 ...and professional.
Posted by John Smith at 6:01 PM No comments:

Sue Deak, CEO of Sun of a Gun 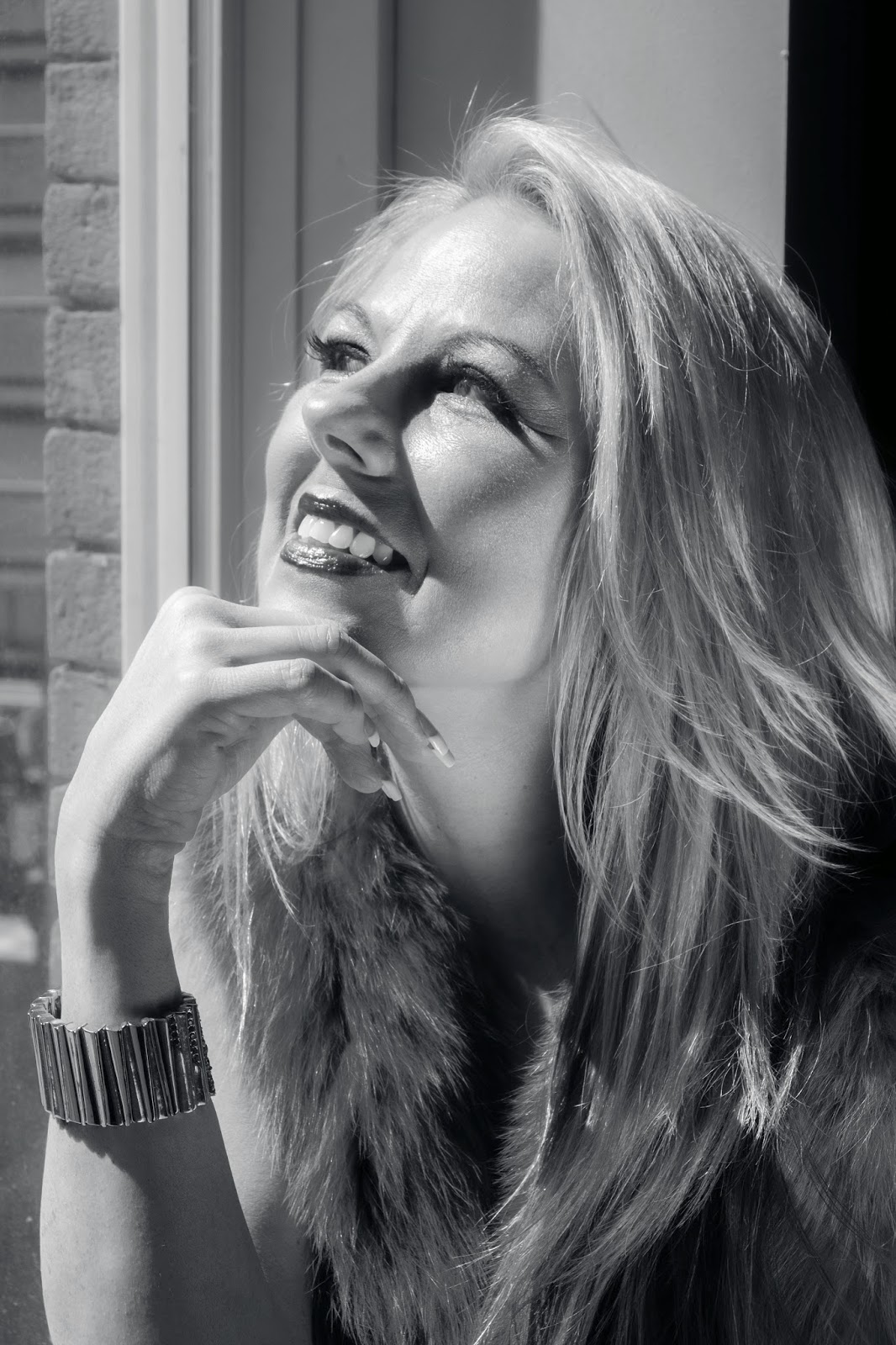 Sue Deak, CEO of Sun of a Gun tanning salon. We had a great day at The Space on 139 Bank Street, Ottawa today. Please be sure to check out Sun of a Gun. It's a truly healthy way of tanning! 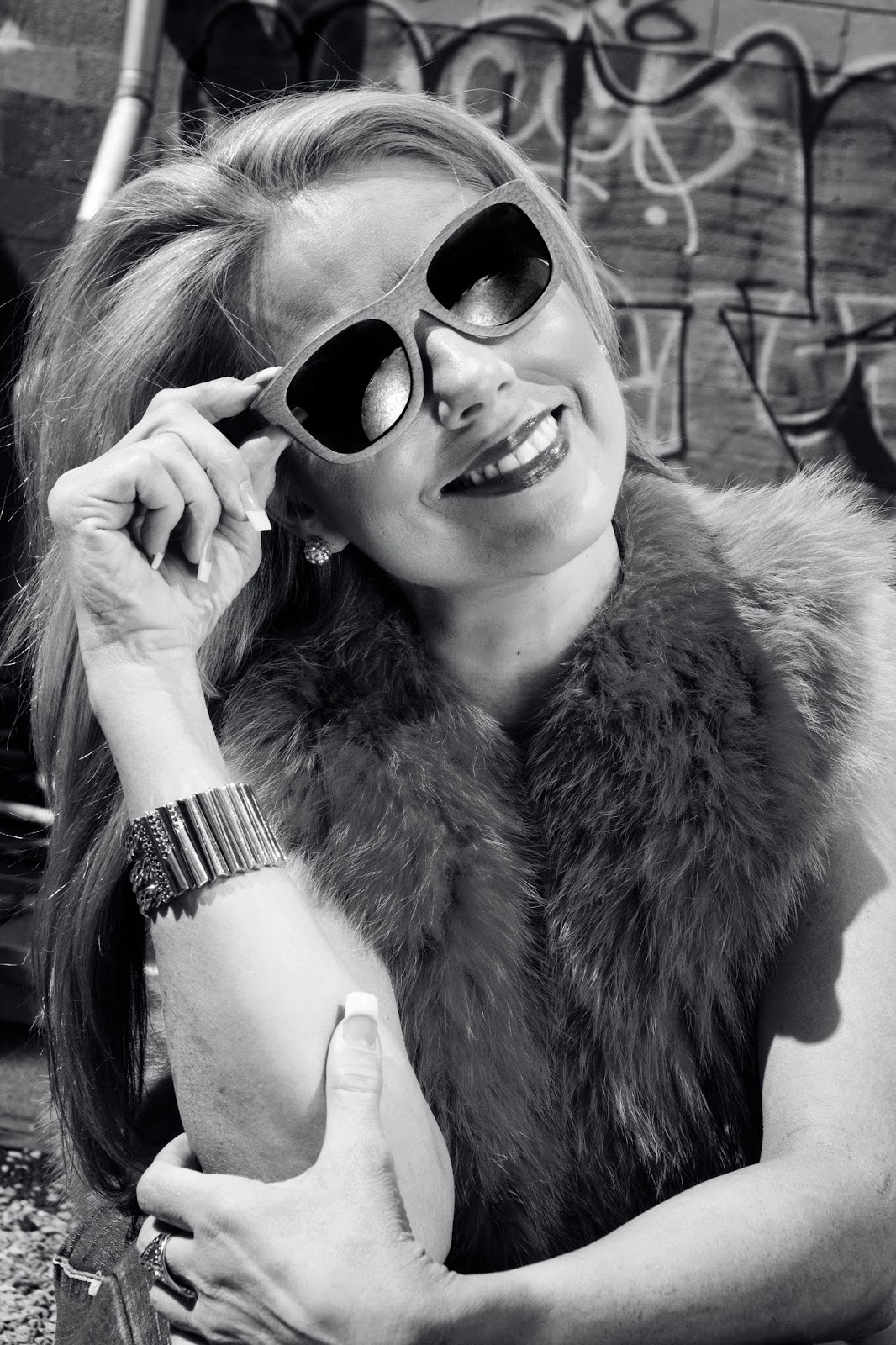 Here she is, wearing Bohten sunglasses.

Shot with the Fujifilm X-Pro1, with the 18-55 f2.8-4 Fuji X lens. Also, thank you, Ayesha Eckert, for being a fantastic photo assistant. Is there anything she can't do?
Posted by John Smith at 7:27 PM 1 comment:

The Best Game You Can Name 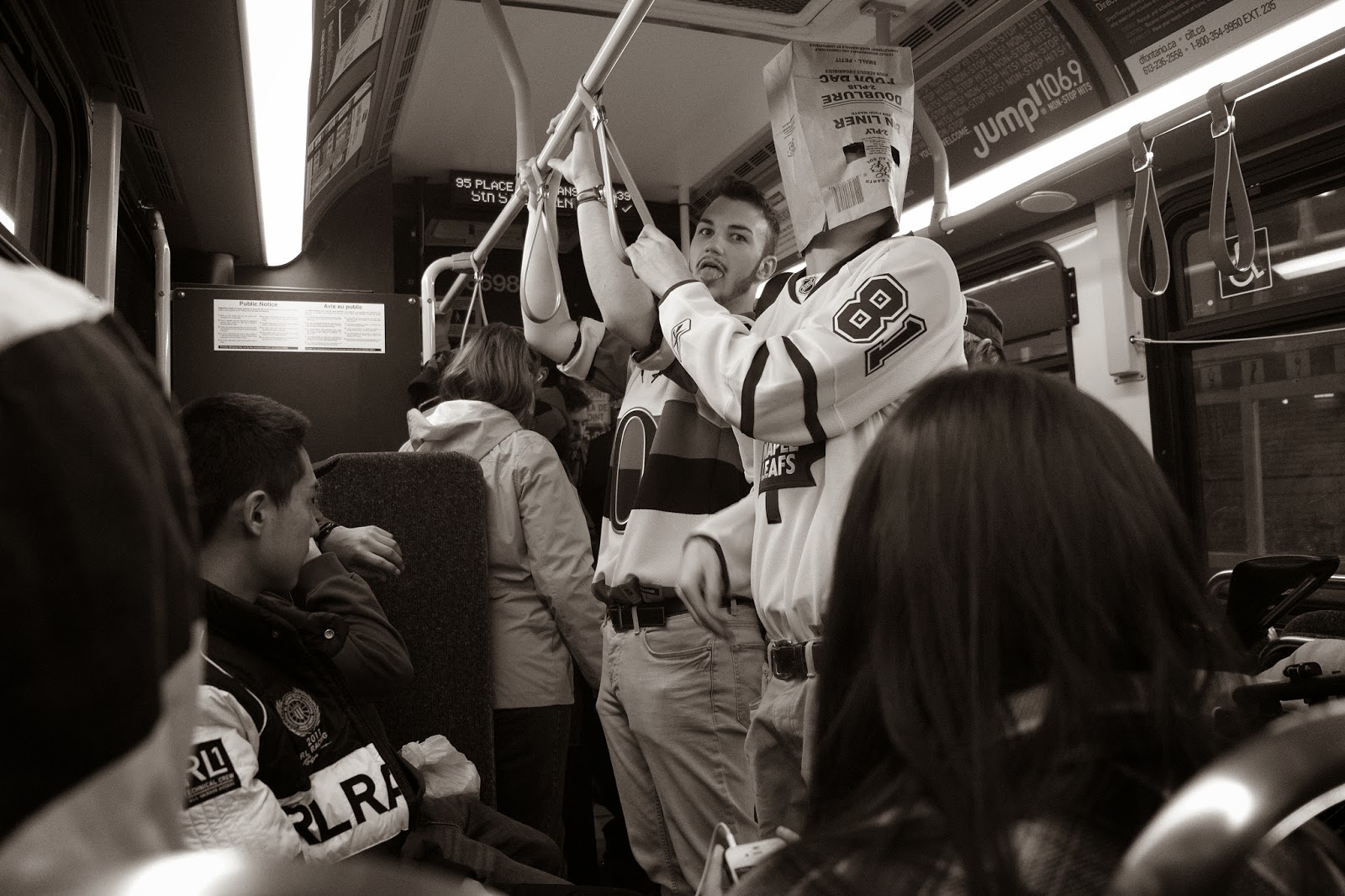 On the 12th of April, 2014, the Toronto Maple Leafs hockey team lost 1-0 to the Ottawa Senators, knocking the Leafs out of the playoffs for (yet) another year. The Senators were already eliminated, stinging the Leafs fans further. Leafs fan David Yelle attended that game. He had a bet with his friend, a Senators fan, that the losing fan would go home wearing a bag on his head. David took the loss graciously and wore the bag on the arterial 95 bus, the bus that spans the city. We had a great conversation. I told him that in the '70s the Leafs performed so badly that fans wore bags on their heads as a reminder to the team and Leafs owner Harold Ballard that they were embarrassed about the team. Then again it didn't stop these anonymals from attending The Maple Leaf Gardens from an evening of masochistic speculation. Thank you David. I hope we meet again, face to face. 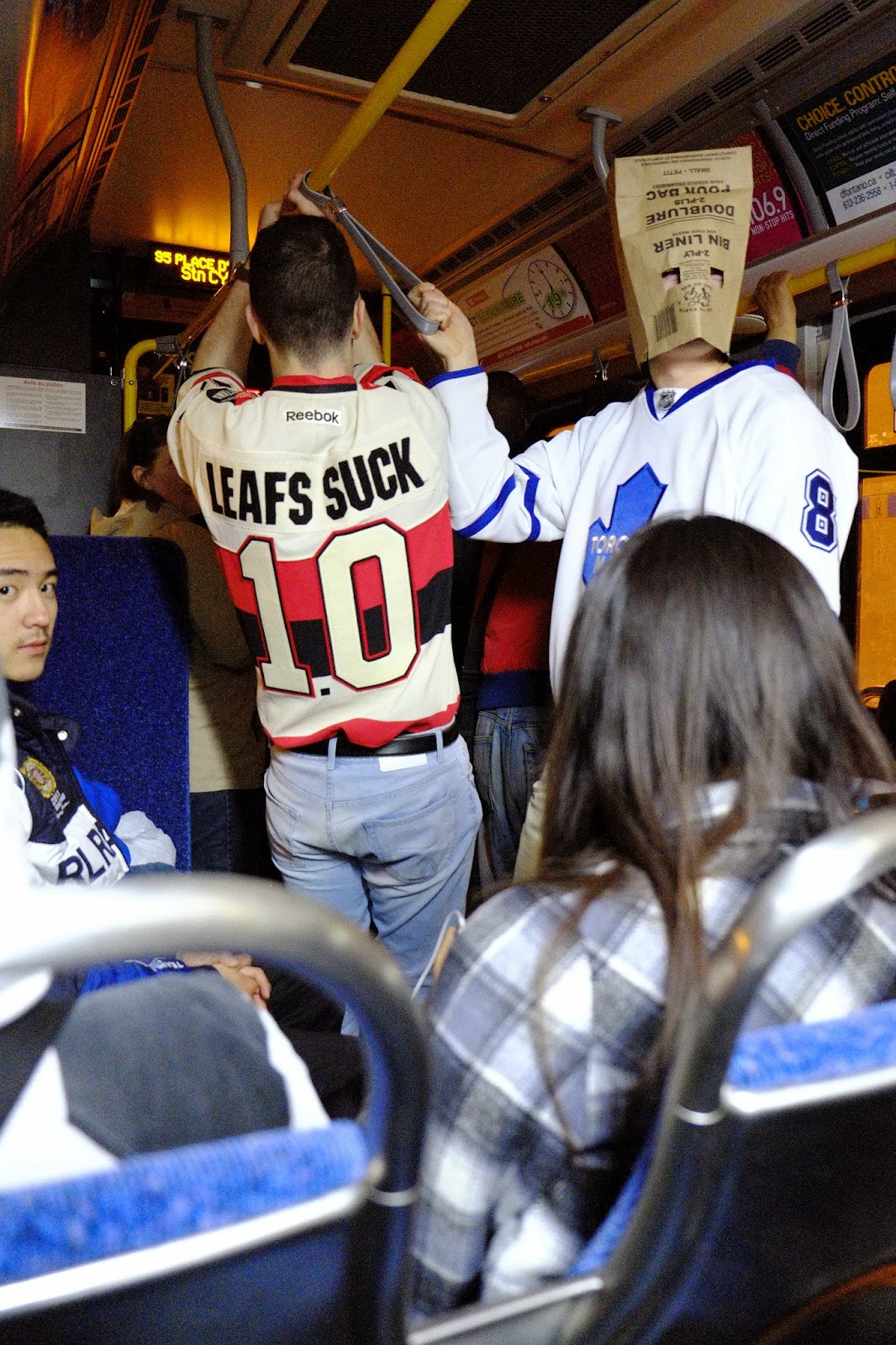 Posted by John Smith at 2:12 PM No comments:

Prelude to a Gala 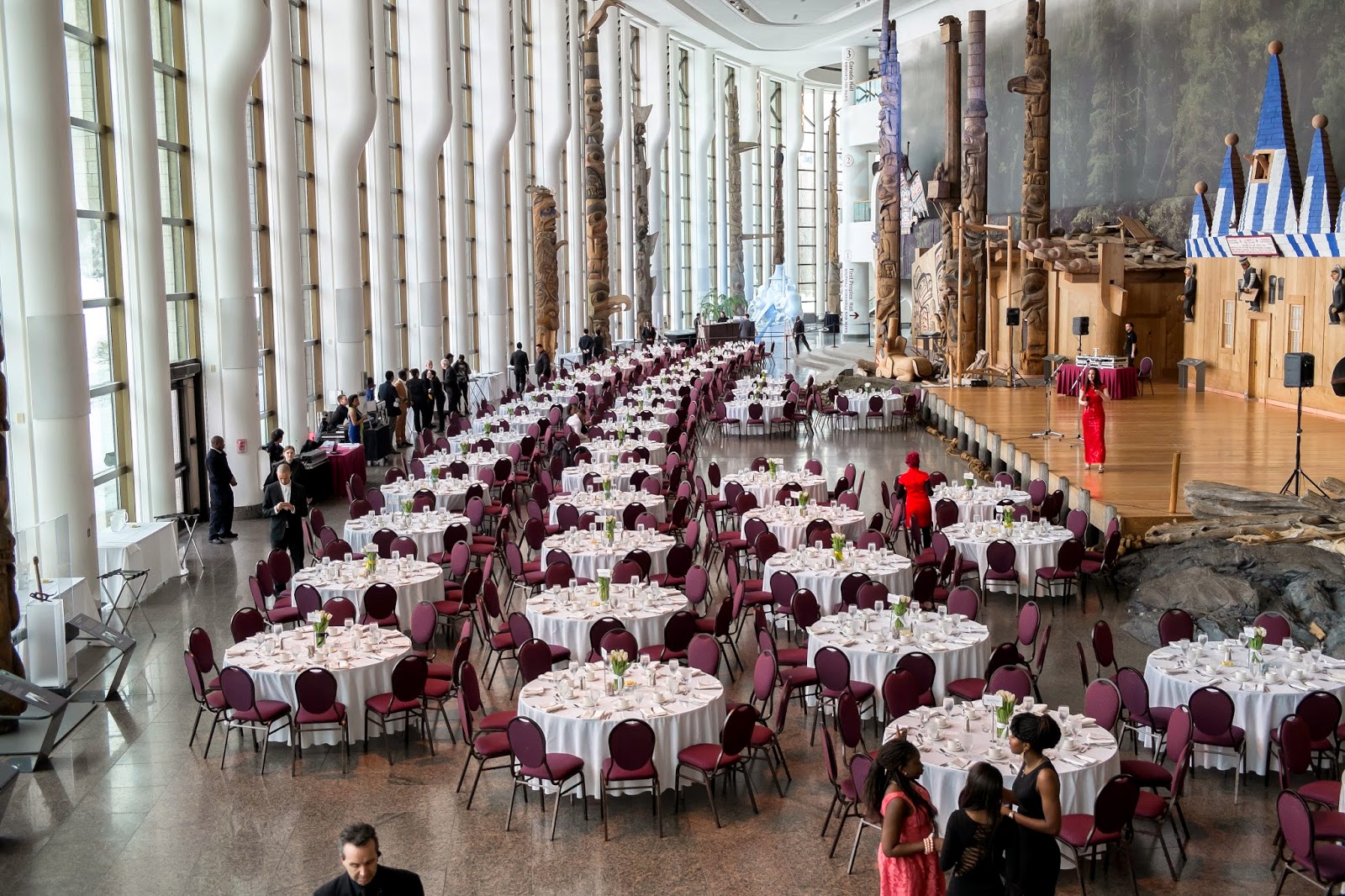 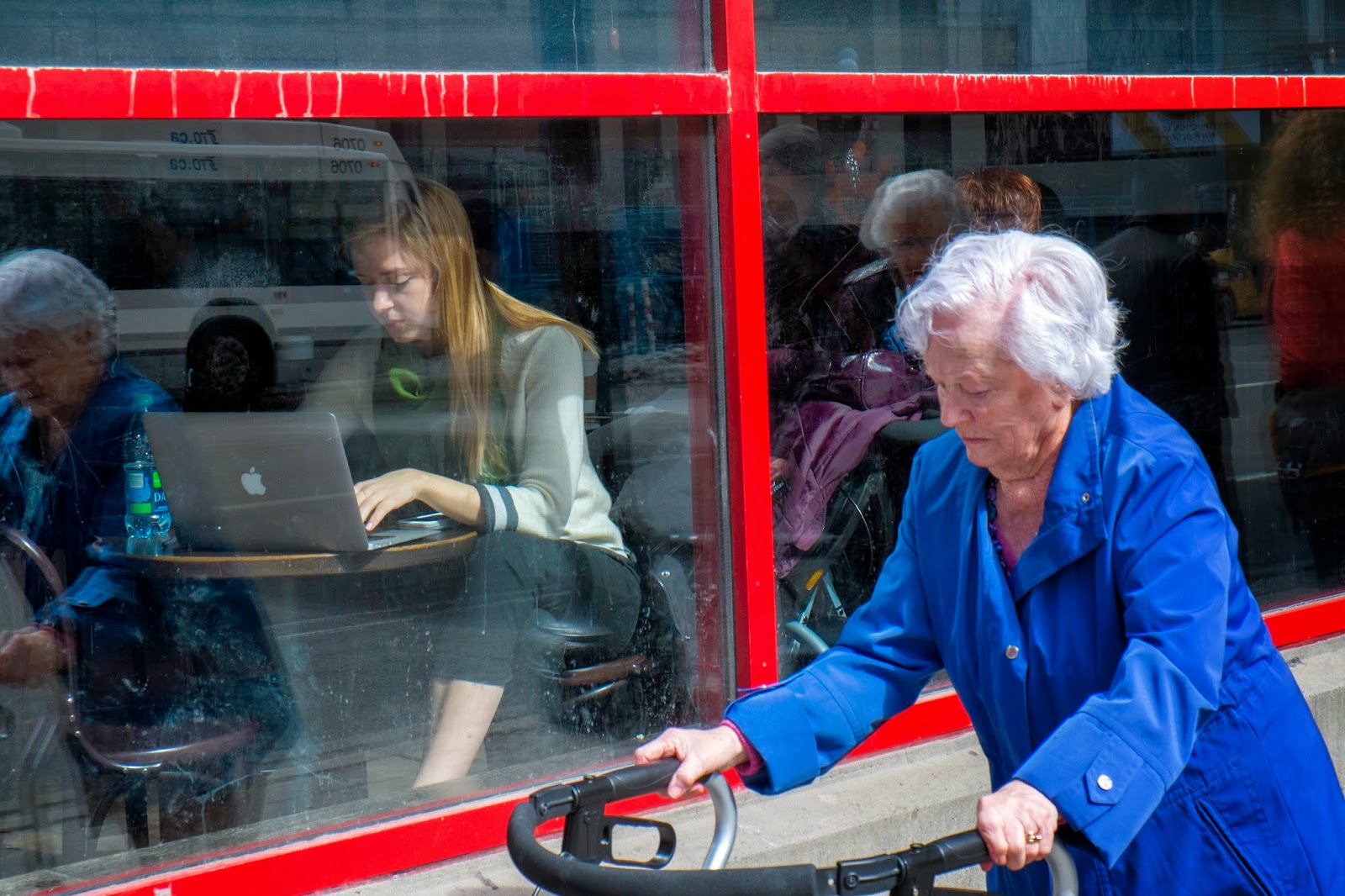